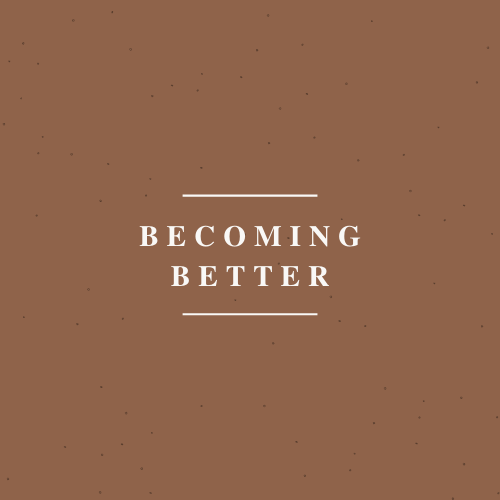 Us women, we need to be better. For ourselves and for those we will meet. I'm taking in ten women every month for an intense and grace-filled three week journey that will shape the rest of your days to be the woman you know you are called to be. 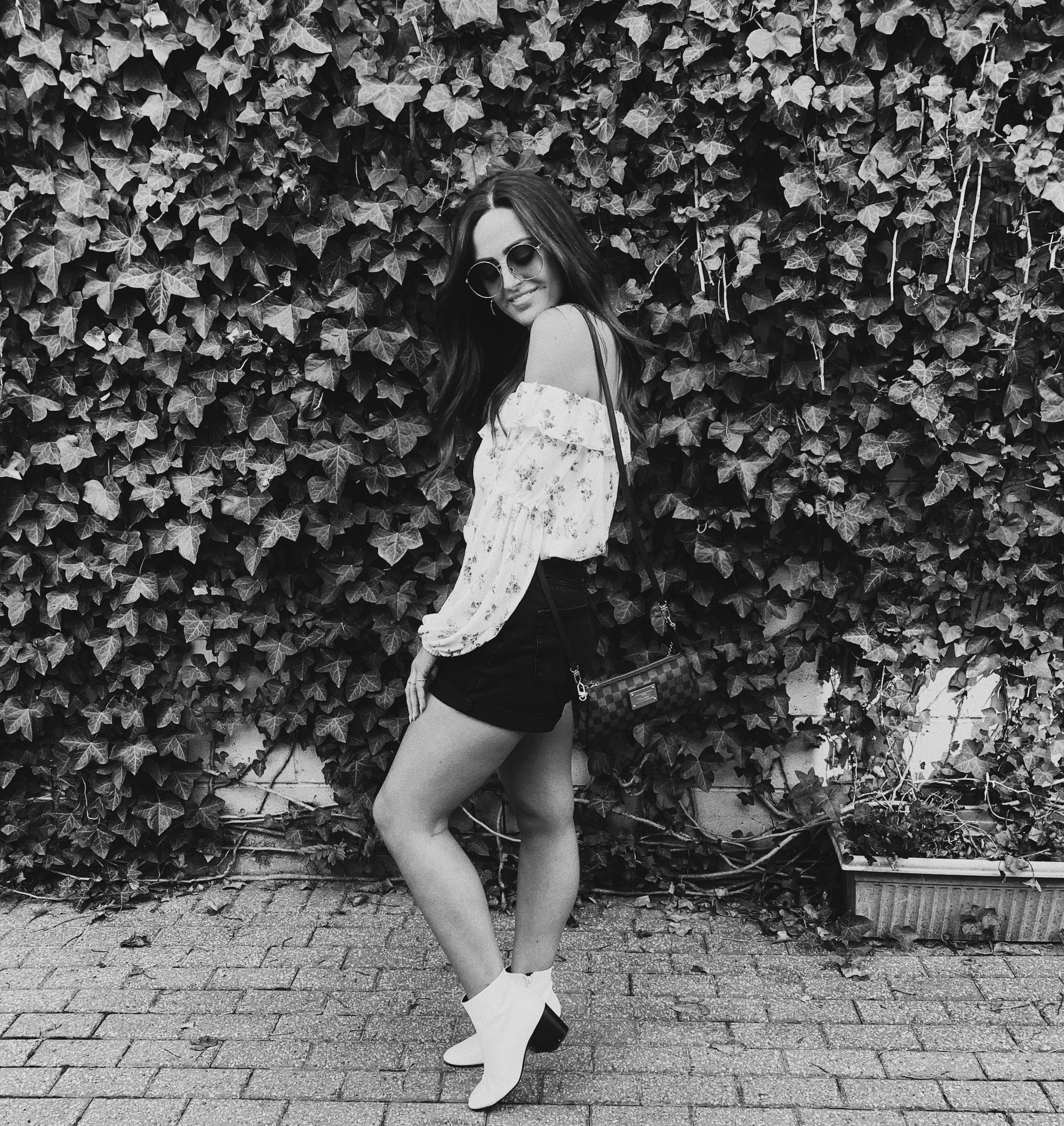 The BECOMING BETTER mentorship is a three-week commitment to facing our reality of what we are going through, what we need to change, and what we need to do to become the best version of ourselves that God has intended for us. To promise consistency and intentionality to each woman, I am limiting spaces to ten per month. I believe women are important and are worth more than they think. And I committed to each of these women who walk through this mentorship. What I tell women is that if we want to change the world, our families, our friends... we have to start with us, first.

THE MENTORSHIP IS FOR YOU IF...

- You want to be different than what you've seen - You're of the age 16+ - You want to grow in what you're passionate about but you just don't know how - There are relationships, friendships, situations from your past that may be holding you back - You don't feel like you have what it takes to get to where you want to be - You're ready to be honest with someone who wants to help - You need accountability and community from people you can trust - You care about yourself enough to invest in yourself View all details here: https://mcusercontent.com/c42b9837d6c17c51b6fab6321/files/43ae703d-b878-4ba6-93e8-f339971be174/MENTORSHIP.pdf MENTORSHIP IS PAUSED RIGHT NOW* 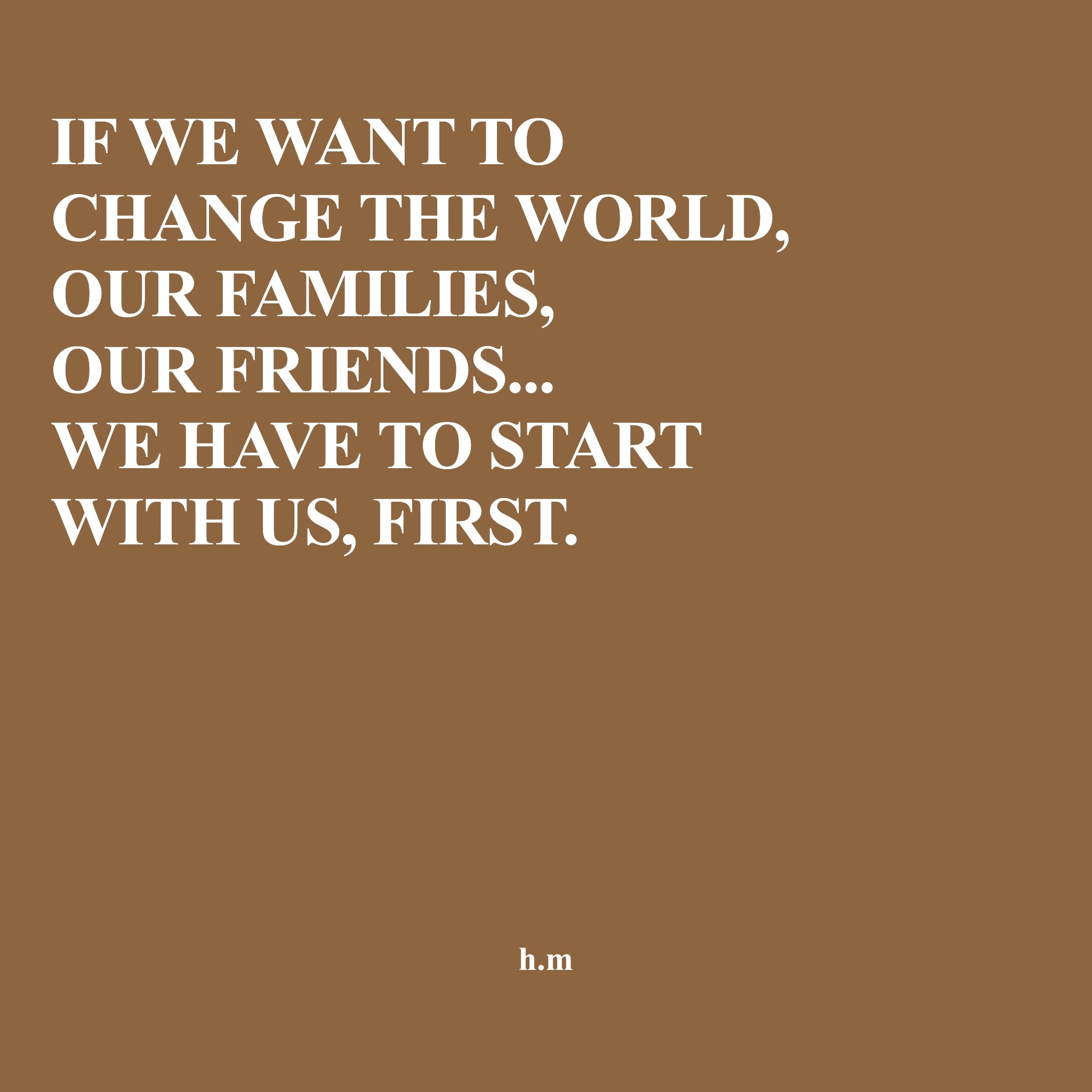 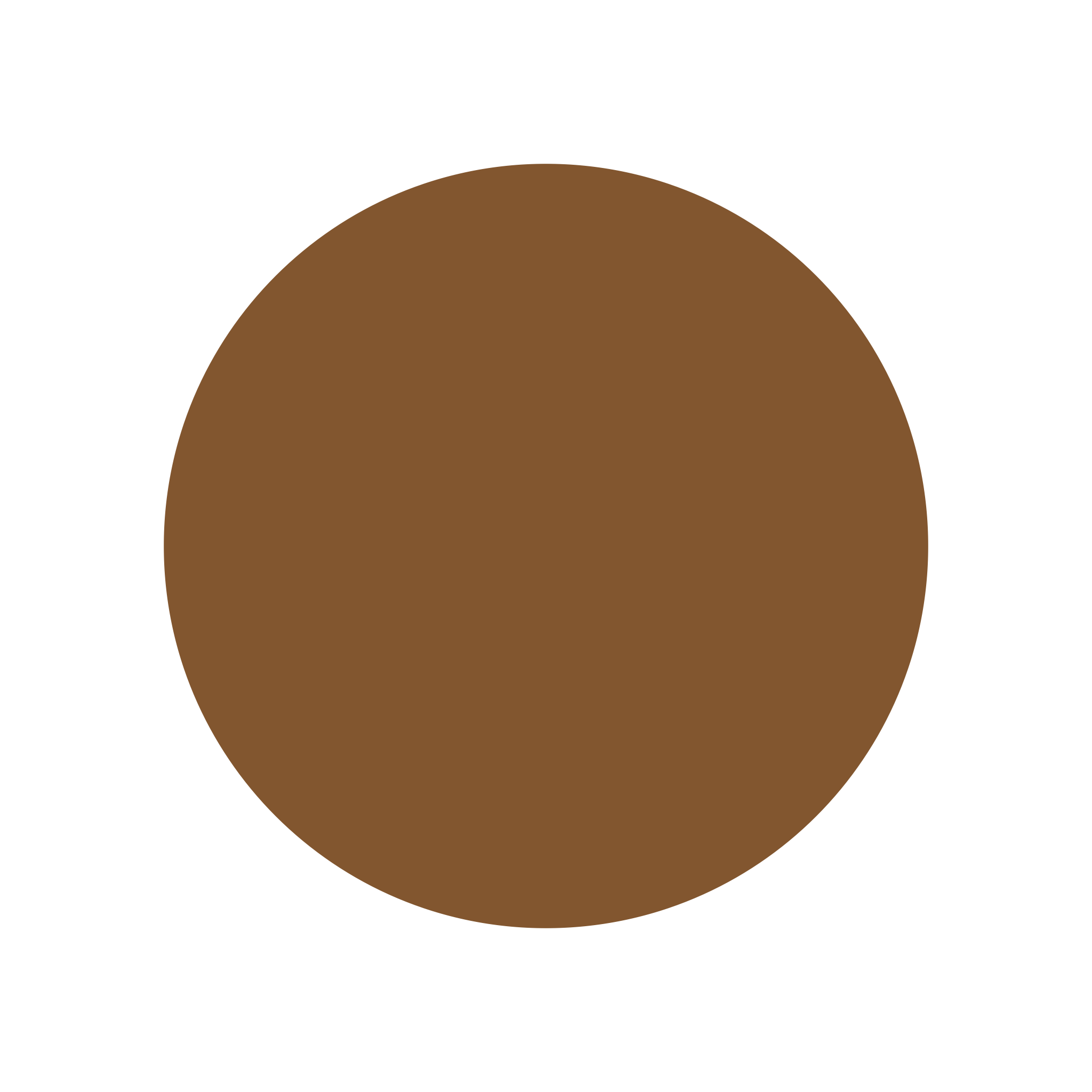 "This Mentorship has really stretched me. It has caused me to step out of my comfort zone and learn new, hard, unfamiliar things. But the cool thing is, growth isn’t supposed to be comfortable or easy and I have people in my group that support me and are being challenged in the same way!” — Kaylee

"When Hope offered to do a Mentorship Program, I jumped on it immediately! Not only is it a great price, but the best part is this mentorship program is intimate and engaging. Hope is sure to answer all your questions while helping you navigate in an effective way. Highly recommend!" — Tiffani

“Hope is so inspiring and provided a major insight into the first steps in growing who I am. She helped make me see who I’m speaking to, what I’m representing, and how I should use my voice moving forward. I’m very grateful you made this available and it was completely worth it." — Shelby

Drop your email to recieve a free three-day devotional to check your heart and restart your walk! Stay up to date with special offers and a whole lot of encouragement for becoming better.